Zoltán Forgó has been practising international business law for more than 21 years. He is a qualified Hungarian attorney (ügyvéd). His primary specialisation is corporate/M&A work, having acted as lead counsel on numerous M&A transactions and represented a number of international investors, private equity firms and Hungarian blue-chip companies. In such transactions he places great emphasis on adopting a commercial approach, seeking innovative solutions and ensuring precise documentation.

Zoltán Forgó’s advisory work on a number of high profile transactions affords him a deep understanding of the issues, client needs and regulatory background of the pharmaceutical, energy and TMT industries. He often advises clients on competition cases, concentrating primarily on merger control and unfair trade practice issues, and employment matters. He has successfully assisted clients in a number of arbitration and cross-border litigation matters, acting before forums in Budapest, Vienna and London. His track record includes representing corporate borrowers, banks and international financial institutions in financing transactions. Furthermore, Zoltán Forgó is experienced in advising institutional investors on complex real estate transactions.

He is a registered arbitrator of the Money and Capital Arbitration Court and has acted as arbitrator in several arbitration cases. 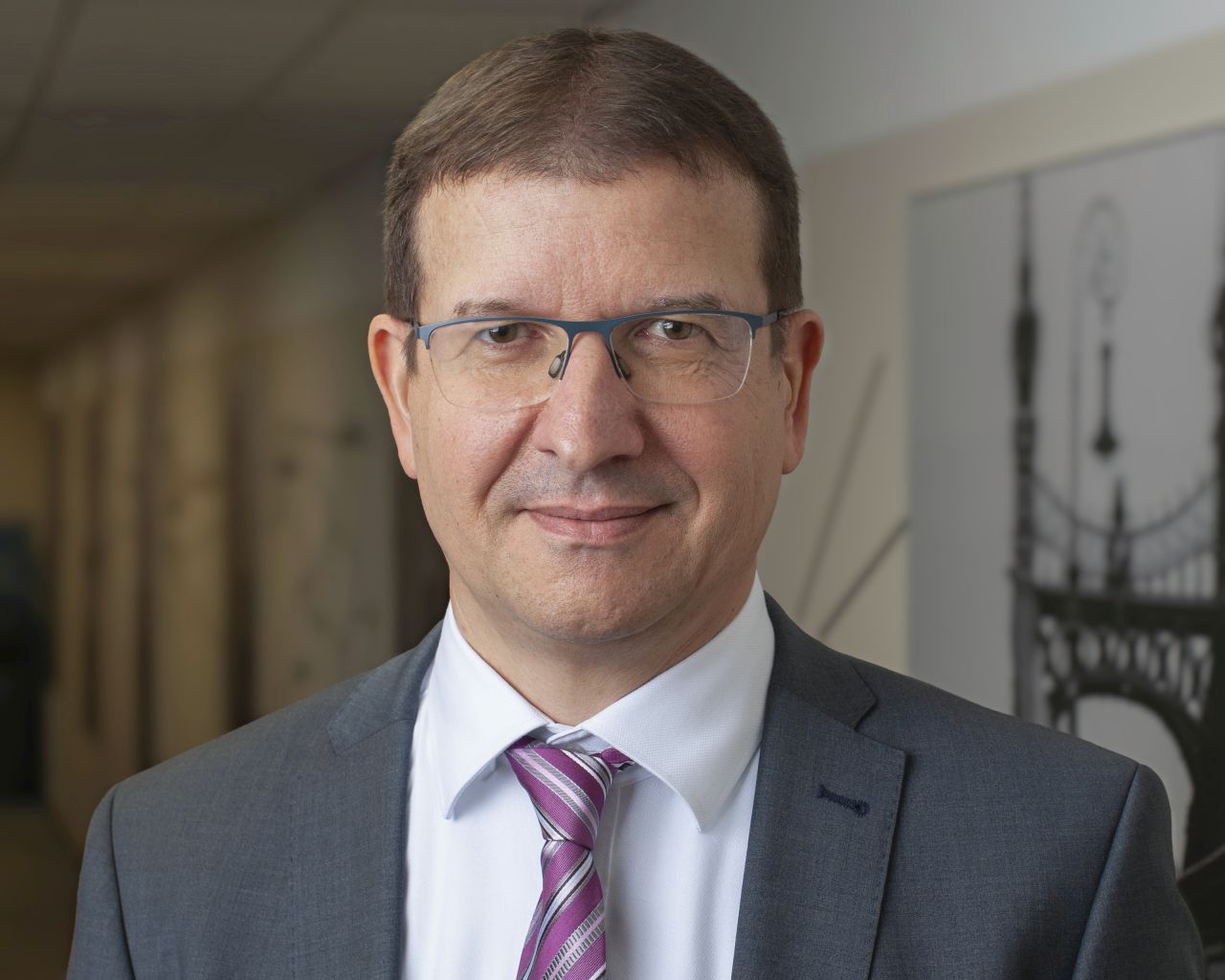 „Zoltán Forgó is an experienced employment lawyer who draws on his M&A expertise to provide solid advice throughout the transaction process. … Sources admire him as very knowledgeable and energetic with commercial sense and pragmatic approach.” (2016)

“Managing Partner Zoltán Forgó is well liked by peers and has significant experience in the field of international business law.” (2015)

“Clients recommend Zoltán Forgó as being especially good in understanding the specific rules and regulations affecting the pharmaceutical sector. He has extensive experience of advising on transactional and regulatory mandates involving well-known life sciences clients.” (2015)

“Zoltán Forgó is a very diligent and substantially experienced lawyer. He is a very knowledgeable practitioner who is widely praised by market commentators for his impressive performance on deals” (2014)

“Zoltán Forgó is thorough and meticulous practitioner. One impressed market commentator describes him as the go-to lawyer for life sciences” (2014)

“Zoltán Forgó is a key figure in the life sciences market, and is also well known for his expertise in corporate and employment matters” (2013)

„Zoltán Forgó is an M&A specialist with a great deal of experience to his name.” (2013)

„Partner Zoltán Forgó was described by a client as instrumental in the success of a litigation case. He is known as being skilled in rooting out the core of a problem”. (2013)

„Zoltán Forgó is a key figure in the life sciences market …. Clients appreciate his in-depth knowledge of the pharmaceutical sector which is vital for any transaction.” (2013)

“fast, precise and very knowledgeable, which enables him to map the full legal situation and communicate the issues clearly, say clients.” (2011)

©2011 Forgó, Damjanovic & Partners. All rights reserved. Legal statement | Webmaster | E-mail
Impressum | Data processing | Cookie policy
This web site is operated by Forgó, Damjanovic & Partners Law Firm, registered with the Budapest Bar Association in accordance with the laws and regulations applicable to attorneys in Hungary, which - together with information on client rights - can be found at www.magyarugyvedikamara.hu.
This site uses cookies so that our service can work better. I understand.Learn more.
Privacy & Cookies Policy

This website uses cookies to improve your experience while you navigate through the website. Out of these cookies, the cookies that are categorized as necessary are stored on your browser as they are essential for the working of basic functionalities of the website. We also use third-party cookies that help us analyze and understand how you use this website. These cookies will be stored in your browser only with your consent. You also have the option to opt-out of these cookies. But opting out of some of these cookies may have an effect on your browsing experience.
Necessary Always Enabled
Necessary cookies are absolutely essential for the website to function properly. This category only includes cookies that ensures basic functionalities and security features of the website. These cookies do not store any personal information.
Non-necessary
Any cookies that may not be particularly necessary for the website to function and is used specifically to collect user personal data via analytics, ads, other embedded contents are termed as non-necessary cookies. It is mandatory to procure user consent prior to running these cookies on your website.
SAVE & ACCEPT

You can find out more about which cookies we are using or switch them off in settings.

This website uses cookies so that we can provide you with the best user experience possible. Cookie information is stored in your browser and performs functions such as recognising you when you return to our website and helping our team to understand which sections of the website you find most interesting and useful.

Strictly Necessary Cookie should be enabled at all times so that we can save your preferences for cookie settings.

If you disable this cookie, we will not be able to save your preferences. This means that every time you visit this website you will need to enable or disable cookies again.